Before there was Halo (or even the Xbox), there was a golden age of video games. Frogger, pacman, Donkey Kong, and Mario ruled this era of arcade games, Playstations, and Super Nintendo Entertainment Systems. Relive the glory days with Retro Game Night at Funcity Sk8 and Play. 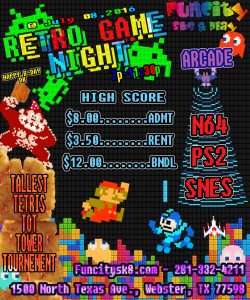 Kids today might have their fancy graphics and in-game stories, but we’re harkening back to a simpler time, when every video game was cutting edge and every gamer pushed the boundaries. July 9th marks the 35th Anniversary of Donkey Kong, and we couldn’t let one of our favorite retro games go uncelebrated! Flex those fingers and grab your hammer. You’ll need to make it past Donkey Kong to save the princess.

In celebration of Donkey Kong’s 1981 release, we’re transforming the rink into a haven for retro gaming systems and old school arcade games. Video game veterans and new players alike are invited to celebrate Donkey Kong’s birthday with us on Friday, July 8th.

Let’s party like it’s 1981! To learn more about Retro Game Night and other summer events in Webster, call Funcity Sk8.

Previous Post: « Have You Seen This Fish?
Next Post: How to Get the Most Out of Skating Lessons » 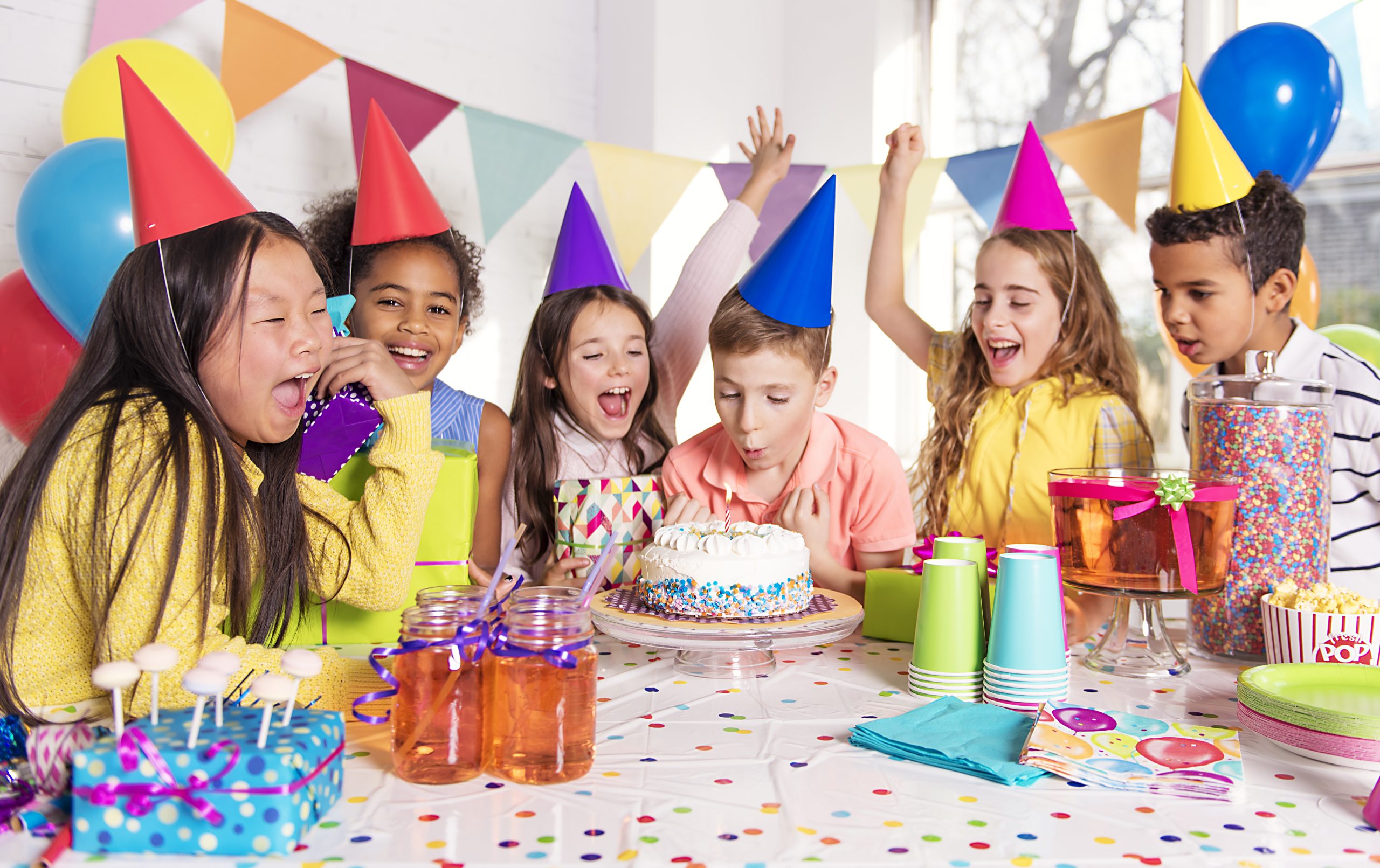